If the crushing of Keynsham was terrific the demolition of Street, just three days later, went up another notch and was sensational.

It is well known that Street normally present as obdurate opponents but on this occasion they were swept away by one of the finest performers ever seen by this reporter. It is hard to think of one that was better.

From literally the first minute to the last the Robins were utterly in control of this derby match and they didn’t allow Street any space to breathe, run, pass, or shoot. The amount of effort and fitness showed was remarkable considering that this was towards the end of one of the hottest days of the year with the thermometer still reading 30 degrees Celsius as the game kicked off.

Yet it was much more than just blood and sweat. The Robins played with the brio and braggadocio that comes from self belief, belief in your team mates and belief that what you are doing is going to pay off.

They weren’t the only ones but the incessant harassing by the two midfield dynamoes, Tom Llewellyn and Morgan Williams, set the tone. A feature of the whole game was how Street were pressured into uncertainty and then into mistakes. Playing on the front foot all of the time.

10 minutes. Jack Taylor was fouled in the penalty area by keeper Greg Taylor and Jake Llewellyn sent the keeper the wrong way to score with the spot kick. 0-1

22 minutes. The elegant Troy Simpson had been prominent in winning a series of headed flicks but he went one better this time. Jake Llewellyn’s cross, and Simpson’s well timed run and leap, led to the ball being headed past Taylor from a few yards out. Troy joy. 0-2

26 minutes. Jake Brown is causing consternation whenever he runs at the defence and his slick interchange of passes with Jake Llewellyn and Williams ends with him smacking a shot against the right post. Immediately afterwards Jake Llewellyn’s volley is superbly saved by Taylor.

38 minutes. Josh Champion’s back pass is too short and leaves Greg Taylor stranded. Jack Taylor is anticipating this chance and he sidesteps the keeper and rolls the ball in from 15 yards. 0-4

42 minutes. Brown makes himself an angle and fires just over the bar. Street seem broken in spirit.

47 minutes. Brown leaves defenders trailing in his wake and his shot is only half cleared. From near the edge of the box Mark Armstrong curls it beautifully into the net. 0-5

51 minutes. After another defensive mistake Brown cuts inside and rifles the ball inside the left post with his right foot. 0-6

55 minutes. Street are being run ragged and Brown tries a chip which brings Greg Taylor into the action again with another save.

74 minutes. Conor Hartley is looking dangerous and his shot is deflected wide.

76 minutes. Ollie Hebbard embarks on a mazy run which bamboozles a couple of defenders. He crosses to the far post. Jack Taylor receives the ball , beats Jake Horsey and then drills it into the net. 0-7

85 minutes. It looks like Taylor has his hat trick when he heads home at the far post from a Hebbard cross. The linesman has other ideas and the goal rules out for offside.

Defensively the Robins were rock solid. If they were annoyed to concede at Keynsham they made sure that the sheet would be kept clean this time. Jake Viney did not have a save to make. The only time when there was any concern was when Street thought they should have been awarded a penalty when Harry Foster was tackled by Jake Llewellyn.

This was as good as it gets. It was a ten out of ten performance. Magnificent. 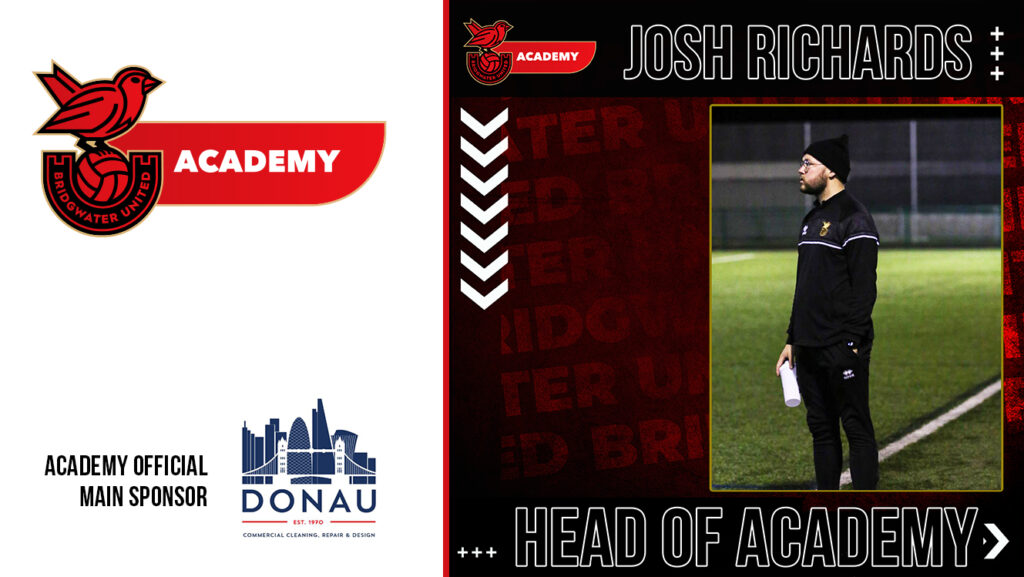 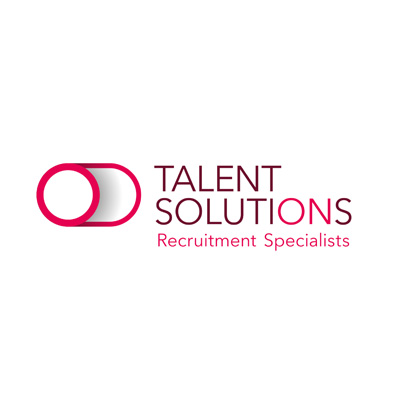 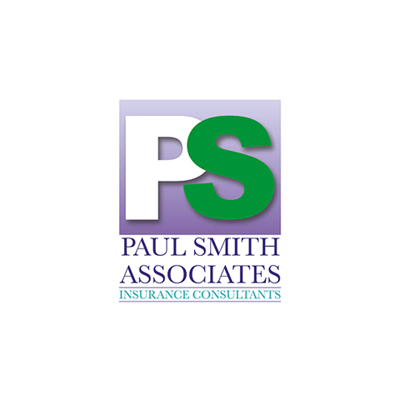 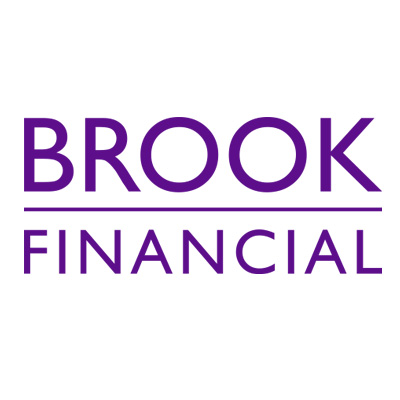 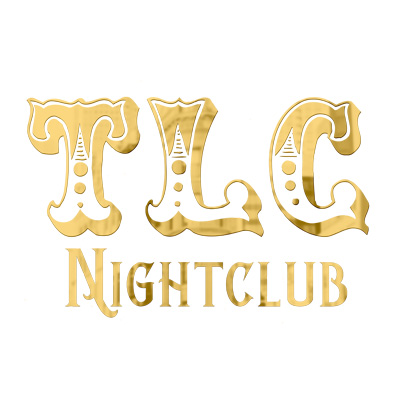 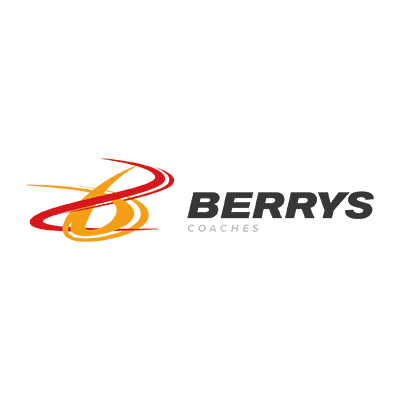